Disclosure: I own shares of IAC "We want our shareholders to feel their capital is safe with us...that it’s our responsibility to help that capital grow healthily by building businesses and creating opportunities our shareholders may not have the chance to access on their own." IAC is seeing
Disclosure: I own shares of Block/Square "...we recognize the importance of exercising discipline with our investments as we enter a period of potential uncertainty." Unfortunately, total opex continues to exceed gross profit, and given the focus on non-GAAP opex, actual opex may remain ignored. Let's dig in segment by
Disclosure: I own shares of Amazon Amazon may be the first and the last ~$1.5 Tn market cap company to report negative Trailing Twelve Months (TTM) FCF (-$23.5 Bn to be exact). It is quite incredible how Amazon management gained credibility and earned trust to ride through
Disclosure: I own shares of Meta “…we seem to have entered an economic downturn that will have a broad impact on the digital advertising business. And it's always hard to predict how deep or how long these cycles will be, but I'd say that the situation seems worse than it
Disclosure: I own shares of Shopify “2022 will be different, more of a transition year in which e-commerce is largely reset to the pre-COVID trend line and is now pressured by persistent high inflation.” Let's dive into this "transition year"! While Shopify still maintains >50% GMV and topline CAGR over
Disclosure: I own shares of Spotify “…we believe the Spotify machine is what differentiates us from other tech platforms. It leverages one consumer experience, powered by 3 revenue-generating business models: subscriptions, ads and marketplace.” After falling into the abyss, the "machine" mostly delivered this quarter which led to +15% pop
Disclosure: I own shares of Alphabet 2022 is the year of tough comps, along with macro uncertainty. The word "uncertainty"  was emphasized by CFO Ruth Porat because "the data are complicated". Let's look at some simple data from the most recent quarter first. While YoY quarter numbers doesn't seem impressive
Steven and Mitchell Rales, the two brothers who co-founded Danaher, formed an investment partnership in 1979 when they were still in their 20s. After buying a bankrupt REIT in 1983, they merged all the assets they owned and formed a public company named “Danaher”, which is named after a Montana
Note: I also appeared on a podcast to discuss payments industry. You can find the podcast here. PayPal is a very special company in the Silicon Valley folklore. In 1998, Peter Thiel and Max Levchin started a company called “Confinity” which later merged with X.com, which was founded by 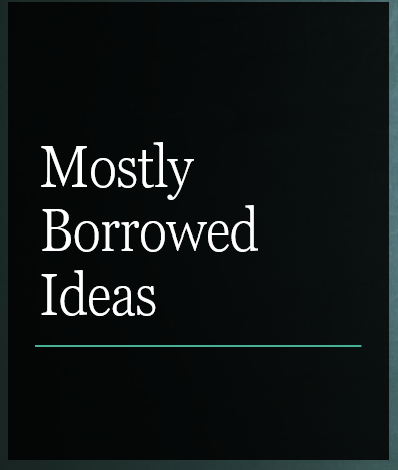